Here, in COGNITATE, we approach the syllabus, exactly in accordance with the requirement of the examination(s). Starting from being conceptual and analytic in our approach, to giving adequate attention towards the events of national and international importance, we capture the essence of the dynamic nature of these examination(s).

We also focus on the development of different necessary soft skills for a civil servant, which are ordinarily ignored by others in the preparation process, such as:

Writing Skill, especially, becomes extremely vital even in qualifying in this examination. Here, in the preparation process for Civil Services Examination, presentation of information and analysis in the form of answers is one of the most critical aspect. Especially since, in case of mains, a candidate is required to write subjective answers, which then would be corrected by examiners. Based on the evaluation of the examiner, the aspirant will score marks, which will in-turn decided his/her possibility of appearing in personality test and would finally become the yardstick for one’s rank.

At COGNITATE, our objective is, to create the foundation of success for an aspirant of Civil Services in India. 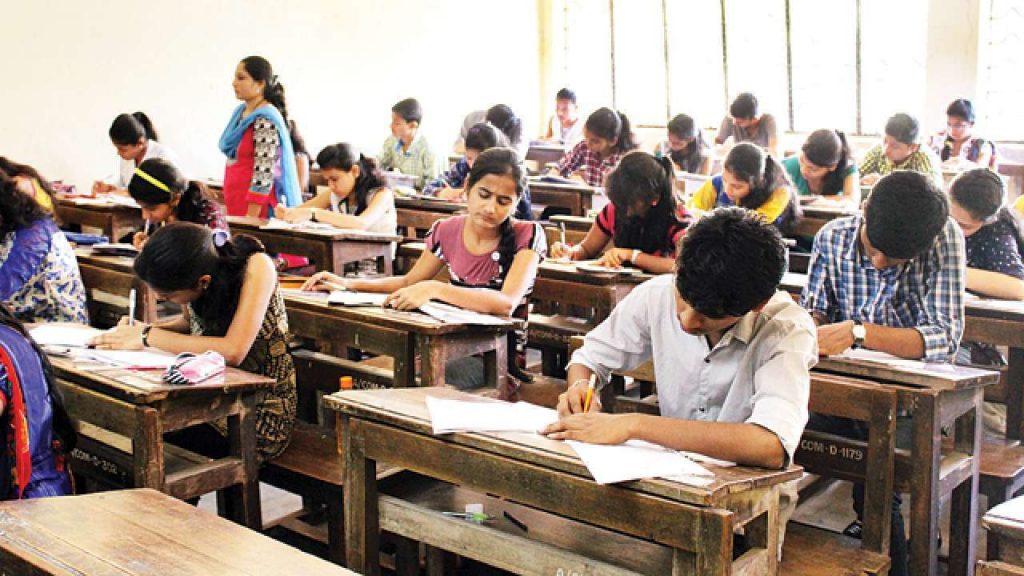 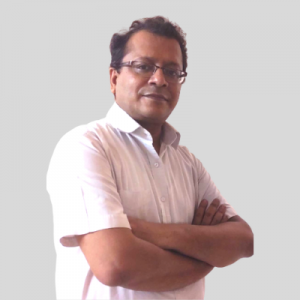 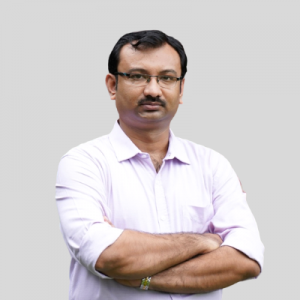